The GoPro HERO9 Black is a successor to the popular HERO series camera. It has a larger 23.6MP sensor that captures 5K30 video and 20MP photos. The camera’s display is bigger, at 1.4 inches, and has a live view that makes it easier to frame a shot. While capturing action, the black version also features a more powerful battery than its predecessor.

The Hero 9 Black has a new, high-quality lens. The camera’s lens can be replaced with a second, more expensive lens. The new Black model has an expandable mods system that allows users to add new lenses, filters, and more. The new battery is larger, at 1720 mAh, and offers 30% more battery life. The video stabilization on the Hero9 is impressive, and it can stabilize video to improve shaky video.

The GoPro Hero 9 Black is equipped with a new removable glass lens protector that lets users add ND filters. It will also be compatible with the GoPro Max Lens Mod accessory, which will be available in October. The buttons on the new camera are larger and easier to use even with gloves on. The camera is waterproof to 33 feet/10 meters and comes with folding mounting fingers. It comes with a soft travel case to keep it safe. 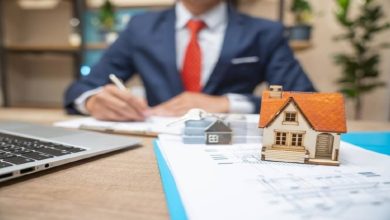 Benefits of hiring a buyer agent in Sydney 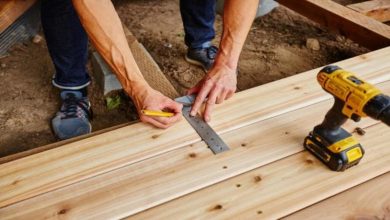 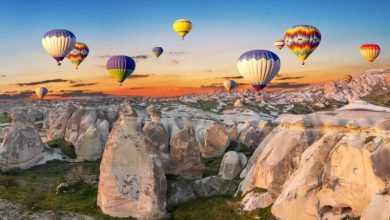 US Geography Trivia With Answers 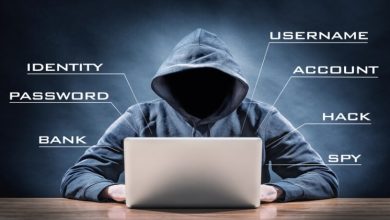 How do Hackers Spy on You? Learn How to Deal with Them.