Soil-transmitted helminth infections are among the most common neglected tropical diseases, affecting predominantly poor and marginalized communities. Infections with one or more STH species affect more than a billion people worldwide. In recent years, efforts to control these parasites have been geared toward reducing their impact on human populations and improving their control. While the cause of the disease remains unknown, a variety of interventions are underway.

Despite the low prevalence, soil-transmitted helminth infection is still a serious health issue in many countries of sub-Saharan Africa. An estimated 35 million children aged five to 14 had infection with one or more species by the end of 2018. An additional 2*9 million children are carrying moderate-to-heavy infection. The burden of infections is greatest in southern Nigeria and central Africa.

The prevalence of soil-transmitted helminth infections in sub-Saharan Africa varies considerably, with some areas experiencing high occurrences. In 2000, almost forty percent of children aged five to 14 had a symptomatic infection. By 2018, this figure had decreased by over a third. In southern Nigeria, the most common STH species, Strongyloides stercoralis, affected over 600 million people.

The WHO has developed an interactive map of soil-transmitted helminths in different countries. This map includes approximately 331 implementation units, and it also indicates areas that should undergo reassessment. Soil-transmitted helminths have a high risk of affecting people in low-income areas. Prevention is crucial to control this parasite. It also helps the environment by reducing the number of victims. 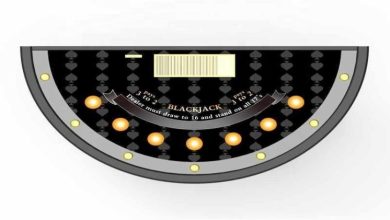 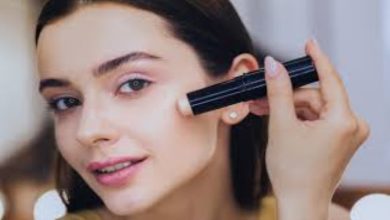 Go Easy on the Concealer For a Natural Look 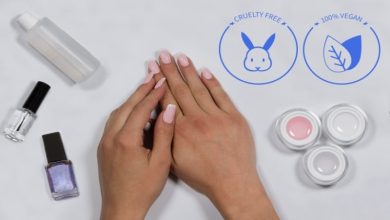 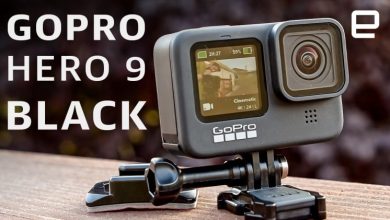